It was so great to see Bill Clinton on Friday March 21st campaigning for his wife Hillary Clinton. He is a great speaker and it’s such a great opportunity to meet and see him up close and personal.

News media showed up early, around 11:00am to stat covering the story 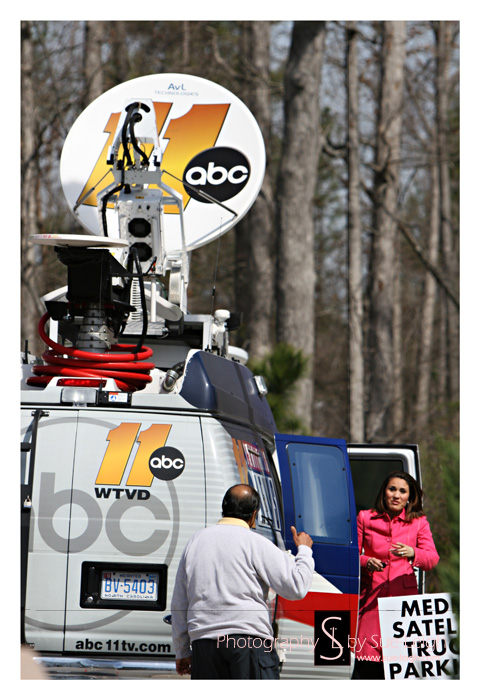 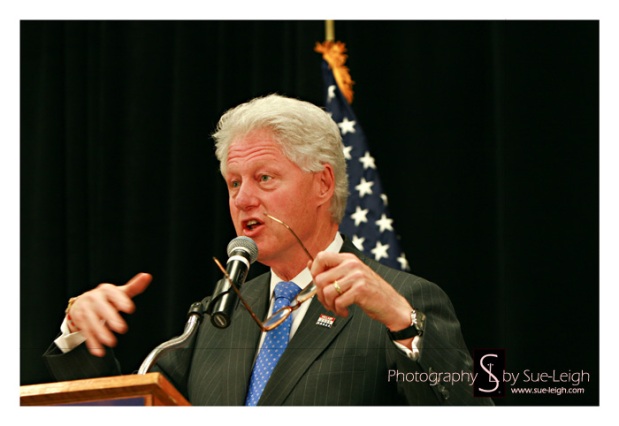 There were about 200 people outside that were unable to get inside to see Bill Clinton speak, but were able to hear him speak over the public broadcast system. Here they are waiting for Bill to come outside 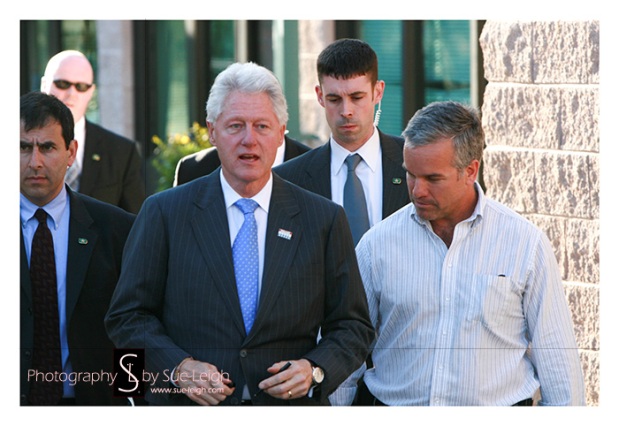 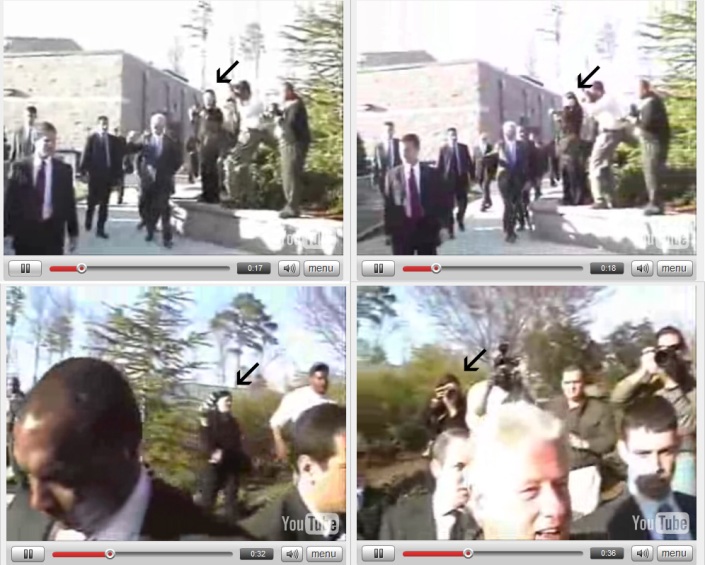 afterwards, some people were interviewed